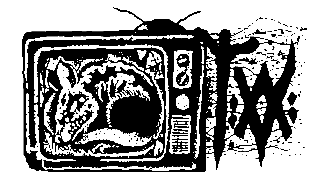 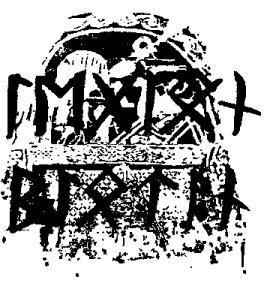 We are proud to present the following items from our Black Metal label Legion Blotan Records. We are proud to present the following items from our Black Metal label, Legion Blotan Records.

Added a load of dusty old #sump t-shirts, that hav