First full length album release by Yorkshire Heathen Black Metal lone wolf; White Medal. Following on from where the “Agbrigg Beast” and “Alone As Owt” demo’s left off, “Guthmers Hahl” presents a dark inward glance and shudder towards this dying world through the medium of raw and oppressive Black Metal art. Six aggressive yet somber tales of pride, culture, war, destruction, peasentry and eventual rebirth. CD in an edition of 1000 copies in digipak packaging. All music and lyrics in Yorkshire dialect by George Proctor. Artwork by Lucy Johnson. Mastered by Kark in Norway. Layout by Si Clark. Co-released with Aphelion Productions.

Be the first to review “White Medal – “Guthmers Hahl” CD” 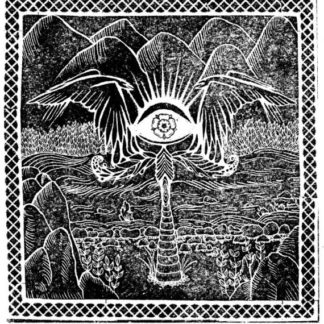