The latest Sump demo featuring 6 new songs that have been a feature of Sump’s live sets over the past year. Dedicated to further defining Sump’s taste (or lack there of) for Black Metal tinged UK82 meets Oi! Recorded on cassette 4-track for extra clarity. Tape co-released with All Dead Tapes. 7″ version will be coming sooner or later.

Be the first to review “Sump – “Murder” Tape” 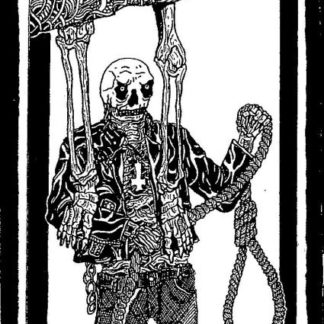