Northern Heritage is proud to present reissue from archives of Finnish cult black metal Warloghe. CD contains The Black Tower demo, Unlighted 7″ and two unreleased songs. “The Black Tower” song never appeared on debut demo. Dark Ages’ Return was originally meant to be on debut 7″ but was not used. 7″ songs are in their full length and with better sound than originally on the edited vinyl. c. 40 minutes of true black metal. NH-094. 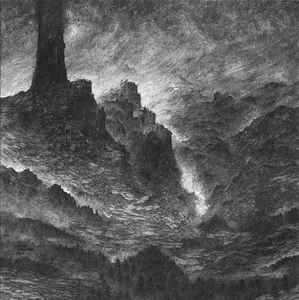