Legion Blotan is proud to present the debut demo of Anglo-Finnic project, Thanatologist. Featuring vocals by Pekka PT (of unique electronic noise projects Sick Seed and SSRI as well as sewer punk band Chains Of Death Command) and George Proctor (White Medal/Sump). With music recorded in 2009 and vocals more recently, this project has been a slow burning hate filled attack which has been bubbling maliciously under the surface for years; finally set free. Limited to 200 copies.

Be the first to review “Thanatologist – “Demo” Tape” 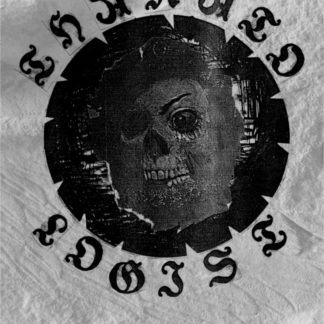