Another piece of Ghost Kommando history slips into the Legion Blotan catalogue; this time a demo which was originally only limited to 4 (!) copies and released on Death Fiend Productions in 2008. Heavily Intoxicated Black Thrash Attack! Ultra raw and primitive recording as can be expected. Limited to 200 copies. 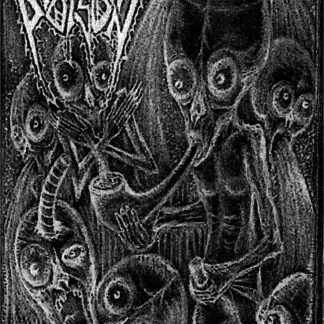