Following quickly on the heels of the second demo released by Dew Crux, comes the third demo by Shropshire based one man black metal project Lost Flood. Those who heard the debut demo released by Legion Blotan will know what to expect. 20+ minutes of harsh, raw and negative metal with noise rock influences. Limited to 200 copies, first 100 on pro tape with on body print. 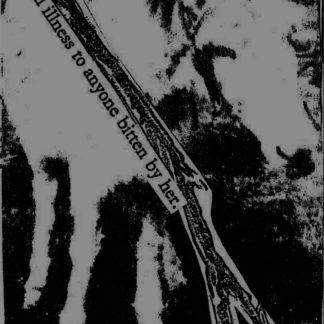